On a settlement day you understand that you paid too much to one of your employees last month. Or the employee comes to you and awkwardly says that they have been receiving way more money than the employment contract requires.
How to solve any overpayment of wages? Here are the answers.


Employers have the legal right to reclaim their money

The accountant has put in a wrong figure or a manager has given this wrong figure to them — either way, don’t worry. The law is on your side on this issue. It says that in case of a wrong payment, you can get your money back taking the sum from future salaries. To minimize your risks in case of any dispute, it’s always better to include a special clause to the employment contract, like saying that any overpayment is treated as a civil debt.

Here are some other examples of such clauses, setting rules for overpayment situations:

It is quite easy to get a month overpayment back

Such overpayment of wages in the UK can usually be sorted out within one next employee’s salary. But you should always notify the person about your plans to give them less next month. Moreover, a good employer would ask the employee whether the deduction can cause any financial difficulties to them and comes up with a suitable arrangement of the payment.

Steve got £300 over his salary in April, but he forgot to tell about it to the employer as his wife gave birth to their son that month. His boss Jim lets Steve know that he wants the money back in May. But Steve has already spent the money and all his May salary is already planned for spending. Jim understands the situation and gives Steve a short-term corporate loan for him to continue getting the salary and still be able to cover the overpayment.

The law does not oblige you to help your employee out. But if you do so, the gratitude of the person will be a huge return on this small investment. Taking £300 out of your company’s reserve for one month might not be a price too big to pay if you get a person’s loyalty in return.

It might be harder to get months-long overpayments back

In case of an overpayment of wages for several months you can run into a few obstacles:

The employee owes you more than they earn monthly. You clearly can’t just take all the money (and more) from the employee, because in this case, the employee might see it unfair and take the case to court. The best way is an amicable agreement, when you and the employee comes up with a scheme of the deductions.

Jim has an employee who owes him £6000, getting a monthly salary of £3000. Jim has an option to claim the whole sum by just withholding the salary for 2 months, but he chooses to split it, by deducting £500 each month. That brings him the money back and doesn’t put the employee in a hard financial situation. Everyone is happy.

An employee no longer works for you. An ex-employer overpayment might not bother your former employee much. However, let’s imagine that you are lucky and the employee in question has not moved to Sri Lanka. If you manage to get to the person, it’s just a half-way, because they can refuse. If they do refuse and you insist  — you will meet up in court.

Jim used to have a cleaner, Jane, who left the company five months ago. He realises he overpaid her £150 for several months before she left. Jim knows he can take this to court, but understands it will take time and effort. Jim lets the debt go.

However, Jim then notices that Erik the designer who also doesn’t work for the company now was overpaid £10,000 and refuses to cooperate. Jim turns to court and wins the case, as he had a clause in the contract that any overpayment is treated as a civil debt.

How to organise the repayment

Send a letter requesting the repayment. Above all, you need to let the employee know about the issue. And it’s better to do it on paper — by sending them a letter.

Such a letter will lay the proof ground from the very beginning: it proves your fair approach to the situation and shows that the employee in question had a chance to get engaged and let you know about any issues from their side. Here’s what should be included in a proper repayment letter:

It’s very good if you manage to reach an amicable agreement with your employee, but it’s also good not to forget to put in on paper, signing the repayment contract, stating the overpayment of salary rights. As for the actual repayments, they can be done in your general payroll system.

If we’re talking about freelancers, the law is also applied to them as regular employees and they are also obliged to give you back the overpayment. In such cases as well, you’d better think about a proper contract clause specifying what to do in this case. However, if all goes smoothly, the freelancer just writes off the sum of the overpayment from the future invoice and you are done.

How to avoid overpayment mistakes

Using payroll software for your accounting reduces the risk of mistakes. Apart from it, don’t shrug off regular audits, which will also help you to see any financial discrepancies as soon as possible.

You can also offer some benefits to those employees, who would straightaway report any unusual or unclear to them overpayments.

Can I find myself in court?

The employee who thinks that you are demanding money unfairly can file an appeal to a civil court (and not employment tribunal, because salary deductions for overpayment are exempt from the Employment Rights Act). In this case, the court will look into how you handled the disputable situation and — also — how the employee acted. The judge is likely to take into consideration what the employee did with the money and how much effort they made to initially report the overpayment.

They will also look at how good you were at providing proper payslips to the employee and letting them know about the overpayment. So, don’t neglect sending official notification letters and don’t rely on just verbal agreements from the very beginning.

How far can the deductions go?

In the case of an accidental overpayment, the salary minus deductions can legally be below the National Minimum wage — which is counted on case to case basis, depending on the age of the person and whether they are an apprentice.

What does an employee have a right to ask for when they are overpaid?

Despite the fact that if the overpayment of wages was made by mistake and you have all the rights to get the money back through the salary deductions, you still can't do it without notifying the employee about it. The more steps you take towards securing the deal with the employee, the better.

If something goes terribly wrong, you will need as much proof as possible that you let the employee know about the overpayment, tried to come to amicable repayment agreement and did everything you could not to lay a financial burden on the employee. 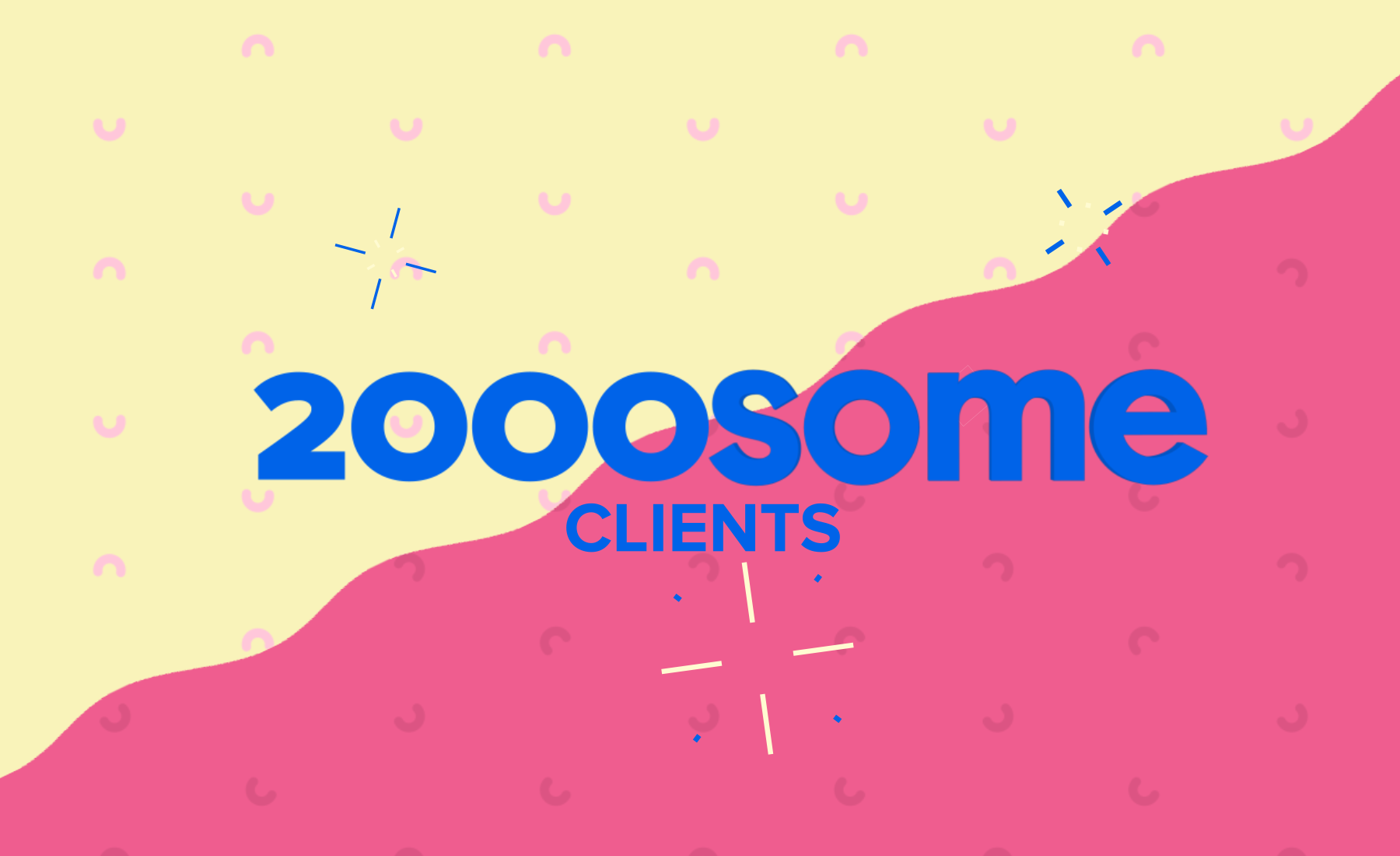 It took us 15 months to grow the first 1,000 clients. Now, only six months later, another 1,000 business owners joined us. Thank you for trusting Osome! 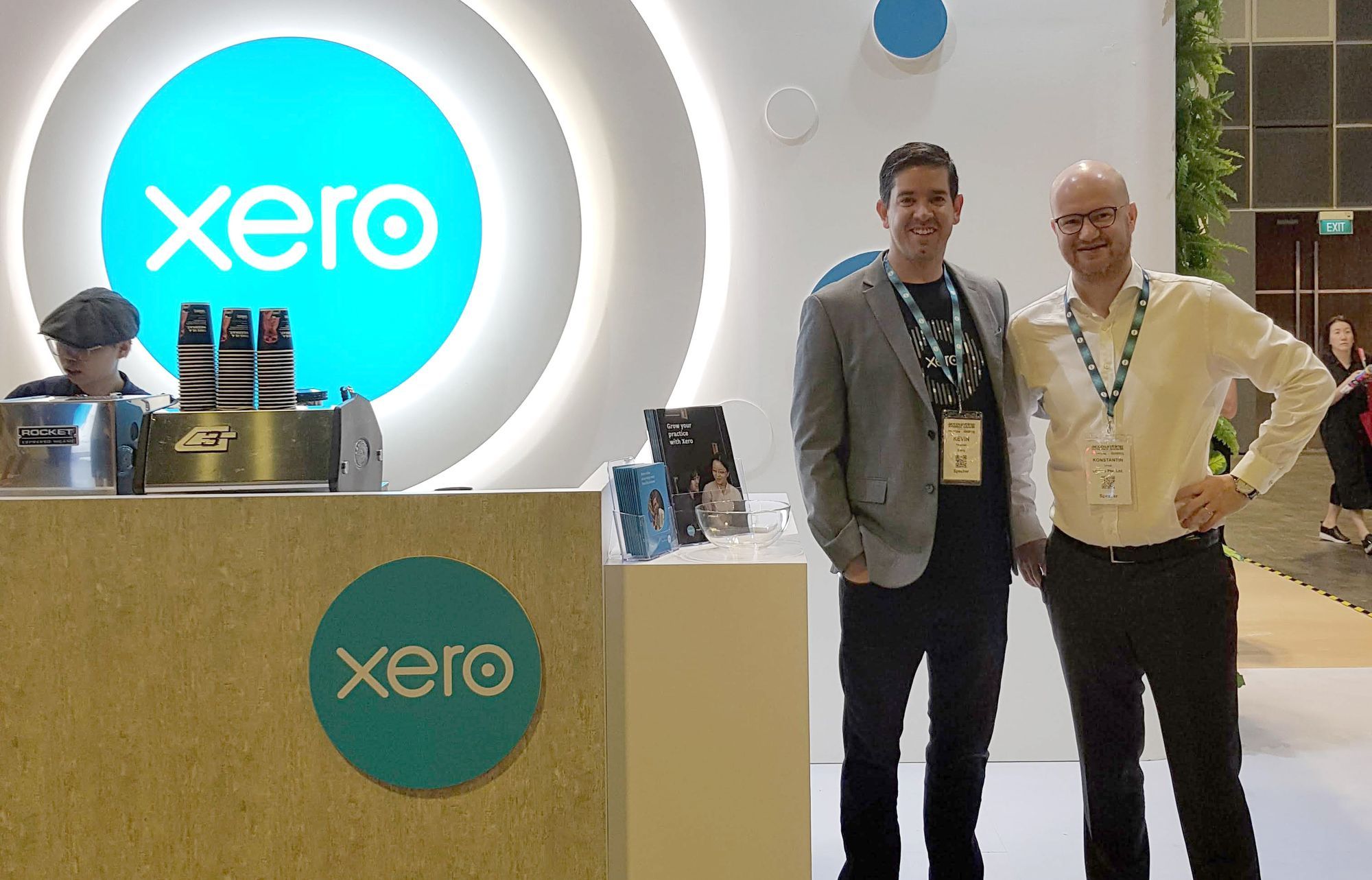 Osome has received the gold partner status from Xero, a cloud-based accounting software platform. With only 30 Singapore companies holding this title, Xero recognizes Osome expertise in bookkeeping, accounting, and taxation.

Osome announced a $3 million financing led by Target Global. The new investment will help expand its technology platform to the UK and Hong Kong, and already started testing these markets.

Want to run your business smarter?
Osome Newsletter can help

We've sent you an email!